Environmental Management needs to be democratised 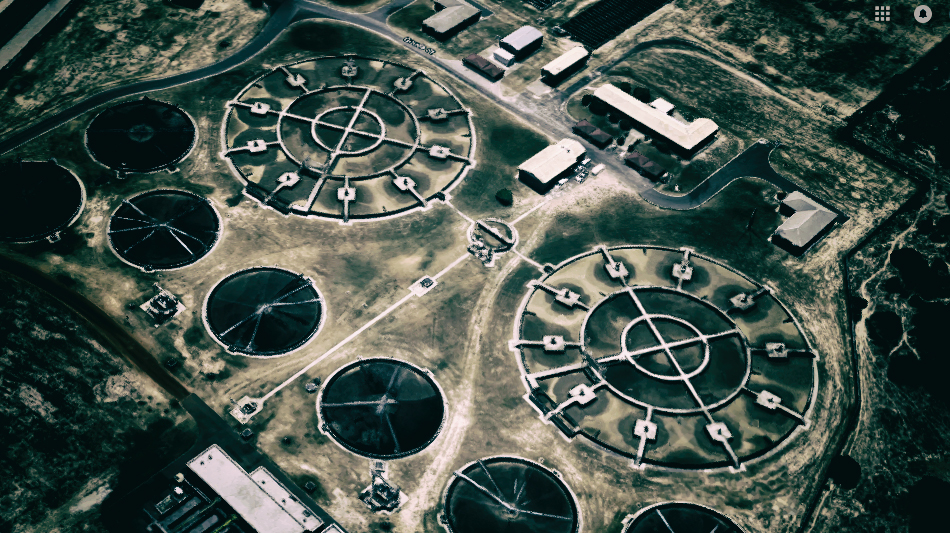 In a time of environmental devastation and the need for paradigm shifts in order to govern for change, how does one address government officials on what to do, without going around the old, familiar circuits of polemic that leads to relational breakdown?